Airsoft in the USA – What Does Your State Say? 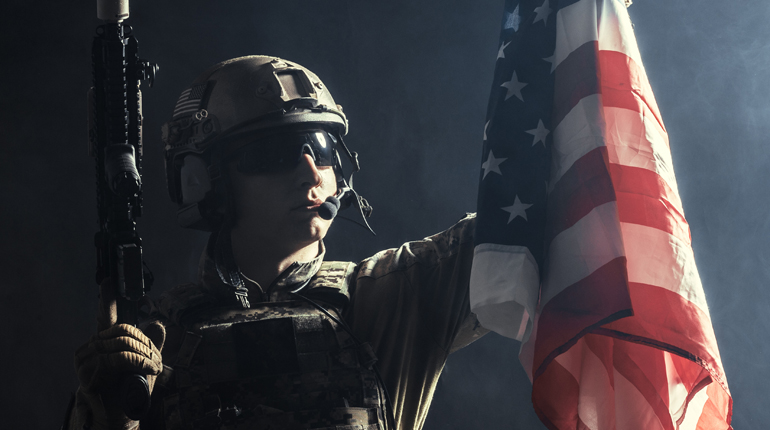 Airsoft in the USA – What Does Your State Say?

With more than 393 million firearms registered to civilians, meaning there are in fact more guns in the United States than there are people (in fact, by recent statistics, there would be a surplus of over 70 million if each man, woman and child were given a firearm), America has some of the most relaxed firearms laws in the world. Due to this, it’s probably safe to say that Americans are exposed to more guns per capita than any other place in the world. With that in mind, you would presume that owning airsoft rifles and airsoft pistols was as simple as walking into a shop and buying one – especially as there are certain states where buying a real firearm is that simple. If you do follow that train of thought though, you’d be incorrect.

Due to America’s exposure to real firearms, airsoft weapons almost carry a stigma of being toys. This is especially an issue amongst a younger demographic, who think that because an airsoft weapon is a fake gun, they can use and carry it with them without any repercussions. However, there have been a growing number of cases in which police officers have shot, and at times killed individuals who have been equipped with an airsoft weapon. Due to this, it is important to not only be aware of the potential pitfalls regarding carrying an airsoft weapon, but also to familiarise yourself with the laws that govern their use.

Though America is comprised of 52 states, all of which can have their own laws in regard to the ownership and use of an airsoft weapon, there are federal laws which apply regardless of the state you reside in.

If any of these federal laws are broken, the authorities have a number of methods to explore when either making an arrest or charging you with a crime. Furthermore, if any airsoft weapon is used to commit a crime, the individual committing said crime will be treated as someone who used an actual firearm in a court of law, with both fines and prison sentences often being the outcome.

For more information about airsoft guns or to the latest products please go to our website at www.just-airsoftguns.com