This is an Airsoft Disclaimer and all our Airsoft guns and pistols are sold with a blaze orange tip. It is illegal to remove the orange tip and will void your warranty

According to the US law, every Airsoft gun requires a bright orange tip to be on the end of the barrel. Airsoft guns are considered look-alike firearms that require the special blaze orange marking. Also, all real gun trademarks are required to be removed.

State and local authorities have separate rules and regulations regarding entering their state with airsoft and paintball guns. Please contact the state in which you will be entering to determine their rules.

According to the SB199 in California, A BB device that is an airsoft gun that expels a projectile, such as a BB or pellet, that is 6mm or 8mm caliber which meets the following:

(A) If the airsoft gun is configured as a handgun, in addition to the blaze orange ring on the barrel required by federal law, the airsoft gun has a trigger guard that has fluorescent coloration over the entire guard, and there is a two centimeter wide adhesive band around the circumference of the protruding pistol grip that has fluorescent coloration.

(B) If the airsoft gun is configured as a rifle or long gun, in addition to the blaze orange ring on the barrel required by federal law, the airsoft gun has a trigger guard that has fluorescent coloration over the entire guard, and there is a two centimeter wide adhesive band with fluorescent coloring around the circumference of any two of the following:

(i) The protruding pistol grip.
(ii) The buttstock.
(iii) A protruding ammunition magazine or clip.

It is the responsibility of the buyer to ensure the legality of importation into their own country. We will not accept any responsibility whatsoever if the goods are seized by Customs officials or airport authorities in ours or any other country. If goods are seized, destroyed, damaged through inspection or confiscated in any instance, we have no responsibility and will offer no form of refund or credit. If the goods are returned to us by the seizing authority, we will handle case by case and solve in an appropriate way.

The law requires for airsoft guns delivered to California and New York must have in addition to the orange tip, the following areas marked with 2-centimetre orange tape. 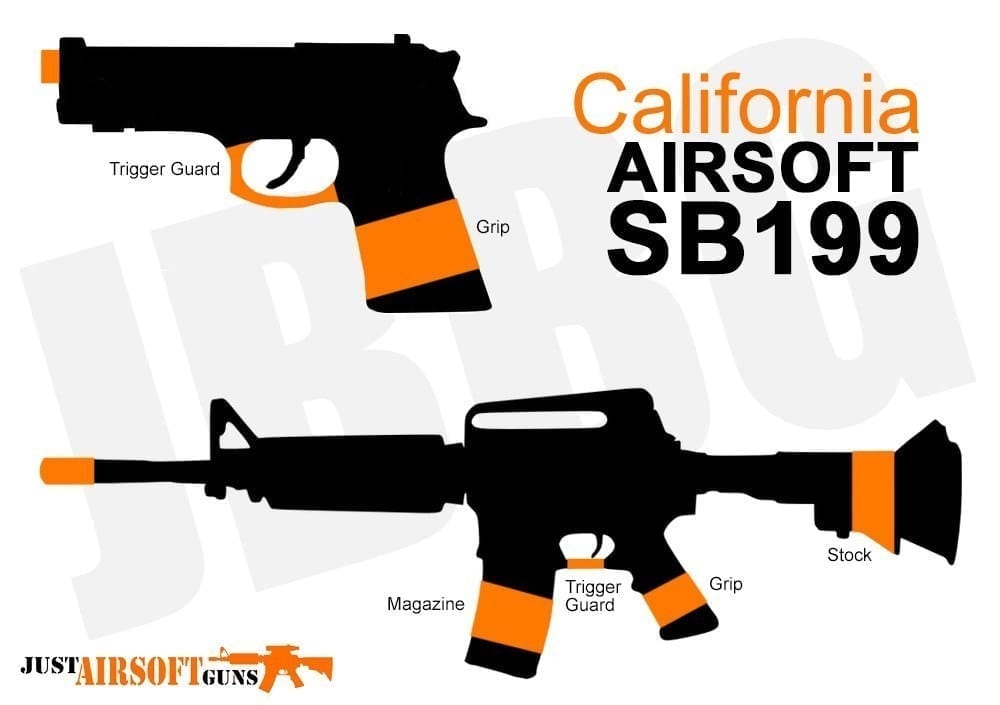 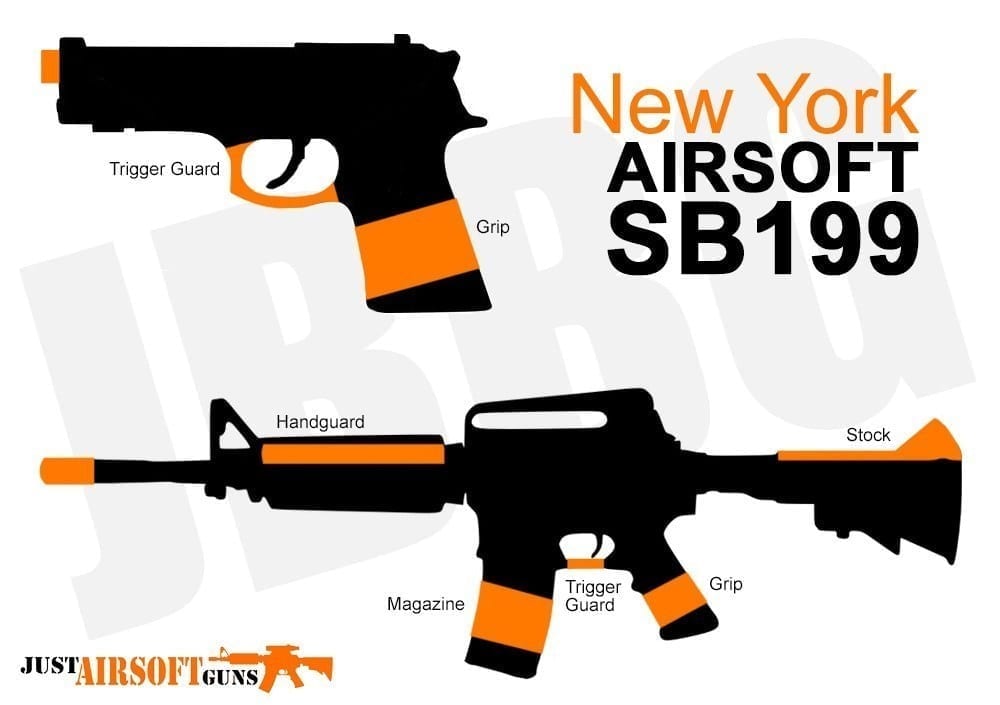 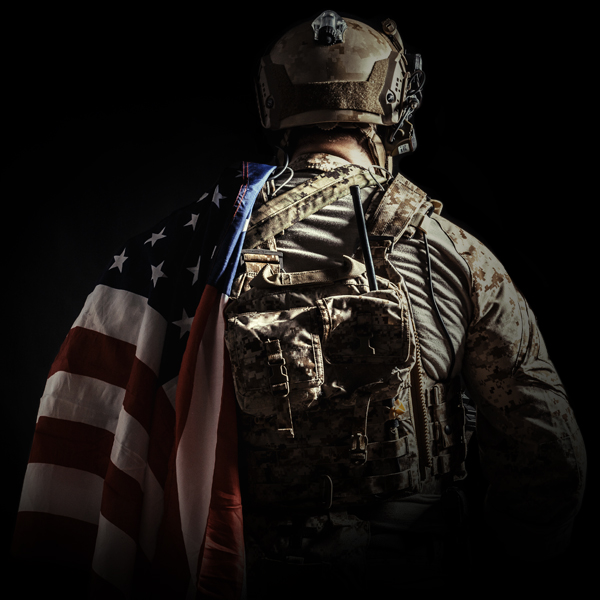 Join our mailing list to receive the latest news and updates from our team at Just Airsoft Guns USA.

You have Successfully Subscribed!