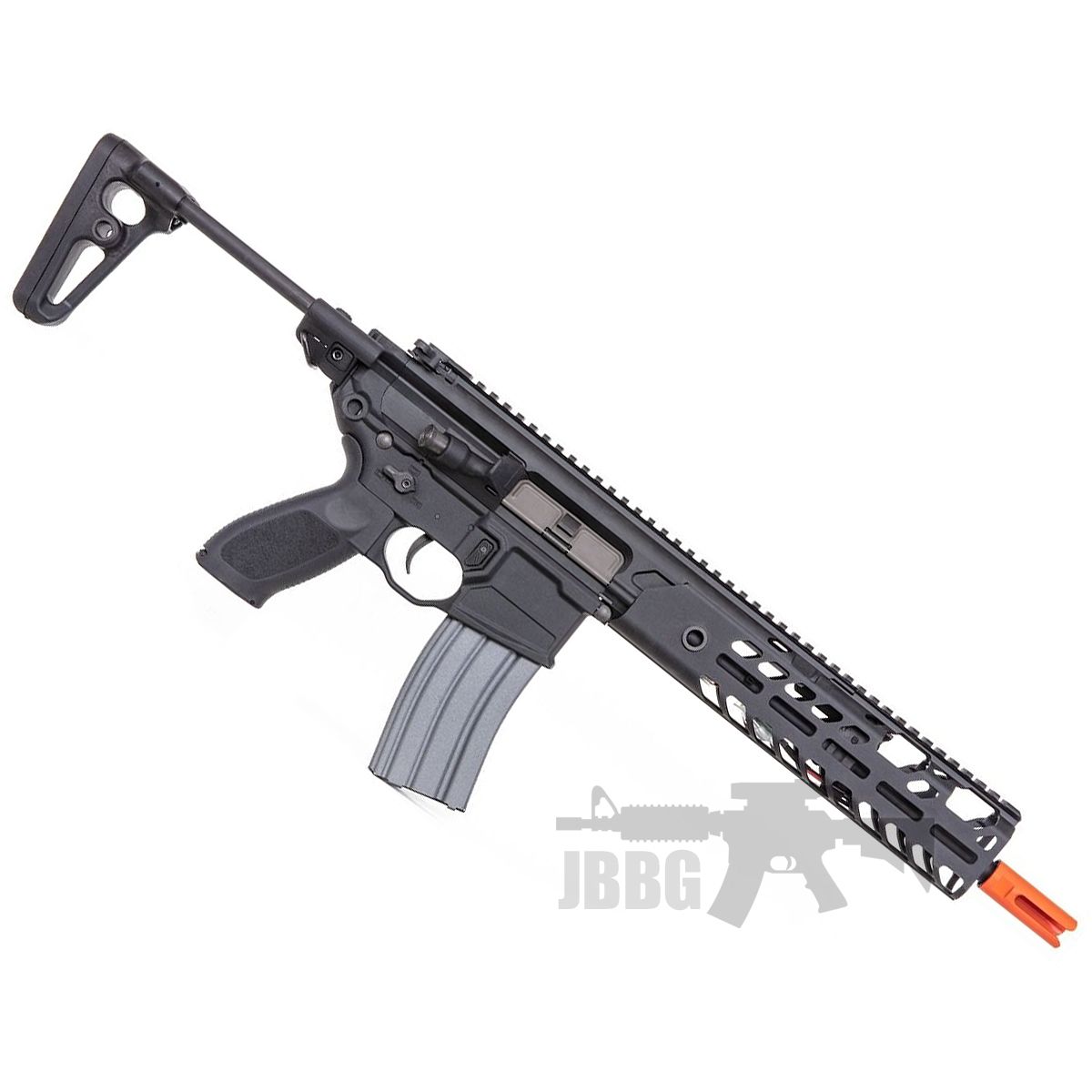 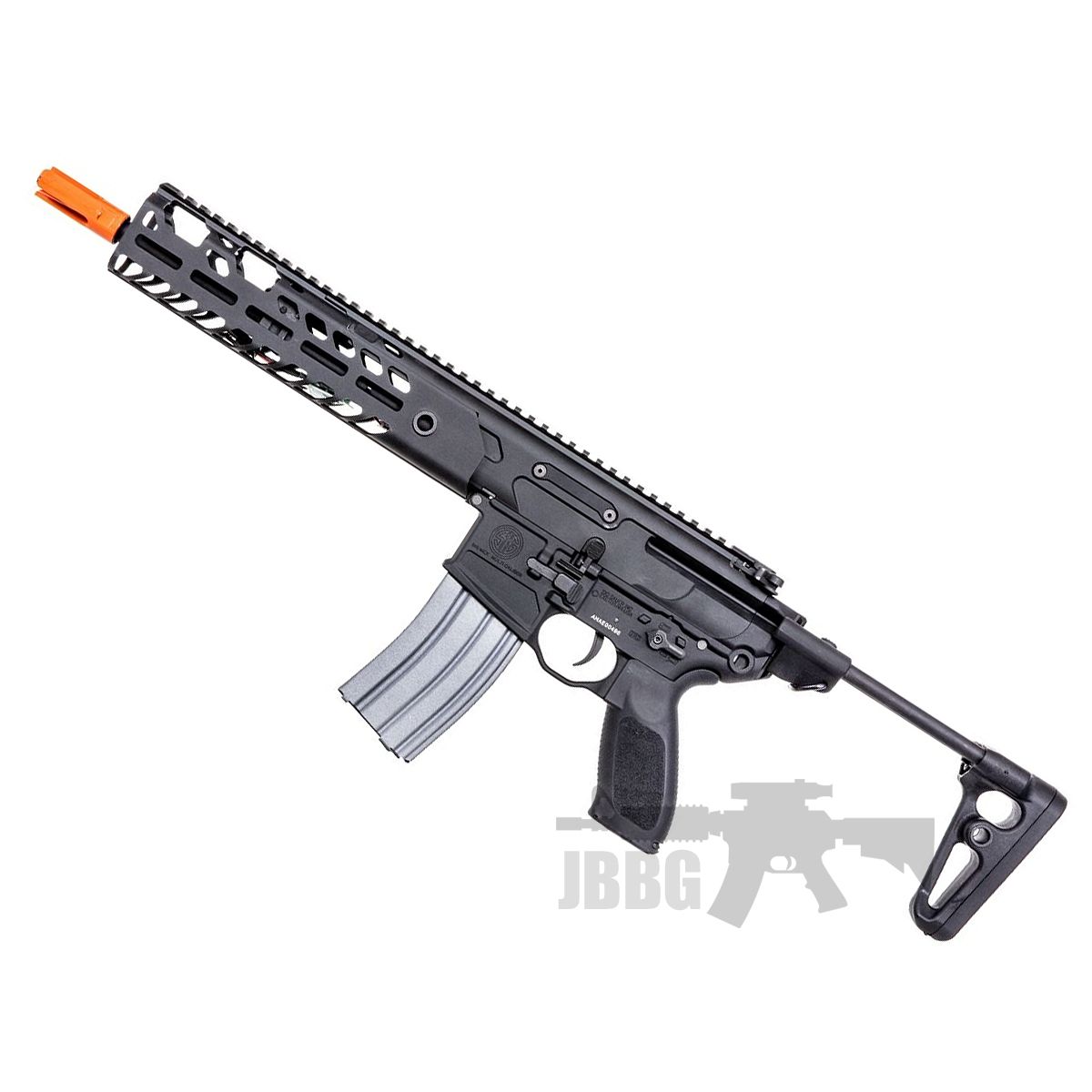 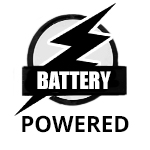 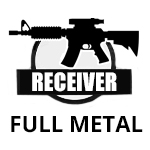 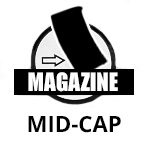 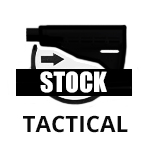 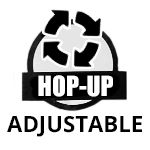 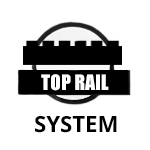 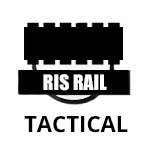 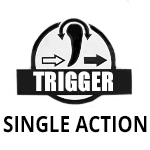 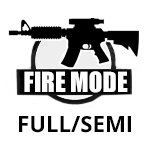 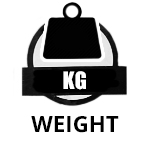 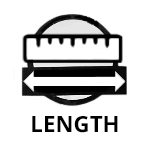 This is the outstanding Sig Sauer MCX, an adaptation of the MPX platform, which offers a longer overall length, larger 5.56x45mm caliber (meaning it accepts regular old M4/STANAG Magazines) as well as some upgrades to make the platform as effective as it looks. This Airsoft Replica of the MCX is fully licensed by Sig Sauer, and produced by VFC, including their Avalon Gearbox.

The front of this AEG features a stunning Muzzle Brake fitted to a 14mm CCW Thread for you to install Tracer Units, Suppressors and other Muzzle Devices. The barrel runs free-floating through the licensed M-LOK Handguard which is also CNC machined for precision. This is where the battery is stored and is easily accessed by knocking out the front body pin and sliding the Handguard forwards to reveal the Mini Tamiya connector. On top of the Handguard/Receiver runs a full-length top 20mm rail which is perfect for mounting Optics/Sights to improve your aim and/or the aesthetics of this beautiful replica.

The Receiver will be a familiar layout to anyone who has used an M4 platform before, with Ambidextrous Controls for the Fire Selector, Magazine Release and Charging Handle, making this very friendly for both Left and Right Handed players. The Receiver is adorned with realistic trademarks from SIG/VIRTUS branding to a Unique Serial Number which is to identify your kit. The Receiver accepts standard M4/STANAG Magazines which is great for those who already own appropriate mags, and even better news for those who don’t as compatible magazines are readily available and low-cost. The Charging Handle opens the Dust Cover and locks the Mock Bolt to the rear for easy adjustment of the Rotary HOP dial. This dial applies backspin to your BBs as they leave the barrel to improve range/consistency when using the correct settings and BB weights. To release the Mock Bolt once it has locked open, simply press the Bolt Release on the nearside of the Receiver.

The rear of the replica features a Skeleton Style Adjustable Stock which can be set to one of three positions, to suit different users and environments. The Stock has an integrated Sling Loop for One-Point Slings, as well as Front, Mid and Rear QD Sling Sockets for the connection of Quick Release Sling Loops. The stock is also where the Quick Change Spring is accessed, by opening the stock fully and removing the Grub Screw to remove it. The Spring Guide can then be easily accessed and is removed with a half turn. This is great for those that play at different sites with various Output Power Limits, or for those who want to float between Assault Rifle and DMR play.

The core of the replica features the VFC Avalon Gearbox, which is crammed with improved Bearings, the aforementioned Quick Change Spring System, an integrated MOSFET, Piston w/ Steel Rack and a High Torque Neodymium Motor.

All items which are available to order will be marked as “IN STOCK” Items marked otherwise, will take longer to ship out based on availability. All in-stock orders are usually shipped out the next business day and may take a maximum of three business days. You will receive a notification with detailed tracking information after it ships out from our warehouse. You can also log into your account, to view the current tracking progress.

All qualifying orders over $80 shipped to lower 48 states only. Our preferred choice in shipping method, but usually USPS Priority Mail (2-3 day) and UPS Ground for larger packages. A tracking number will be emailed to you after we ship out the product. Ground Shipping — All Gas products like Green Gas bottle/ CO2 Cartridges will be shipped out via Ground Shipping option only. USPS Priority: All orders placed by 1 pm CST usually go out the same-day. Orders placed after 1 pm CST go out the next business day. All weekend orders shipped out on Monday.

All orders placed by 1 pm CST usually go out the same-day, but may be delayed. First-class mail tends to take a lot longer to deliver as compared to other options. So please don’t be in a rush if you choose this option. We recommend Priority for 2-4 day delivery. First-class can take up to a week but sometimes deliver them earlier as well, 2-3 days. First-class is only for small packages under One pound (0.45 kg).

Packages ship same-day if ordered before 1 pm CST. This is one of the fastest methods if you’re in the south-east USA. Orders placed over the weekend ship on Monday. Billing and shipping addresses must match for all Orders to be confirmed. Please use PayPal as your preferred payment option, as all shipping address being validated through PayPal. Or call your credit card company (number on the back of your card) to authorize your new address as an AVS matching address.

Most Airsoft Gun orders to New York are not allowed due to state laws and regulations, the state has implemented. Do check with our Customer Service team, to check whether your NYC Zip code is under restricted areas or not. All NYC gun orders will be cancelled immediately. We will still ship airsoft accessories, tactical gear, and everything else to NY residents though. From January 2016, California airsoft guns will be shipped with new colored strips to adhere to its new gun laws (SB 199). Additional marking will be done to ensure that the Airsoft Guns, comply with the regulations.

Under Federal Law, airsoft guns are not classified as firearms and are legal for all ages. Persons under the age of 18 are not permitted to buy airsoft guns, however; a person of any age may use one.

There is no age restriction when buying BBs or other accessories. However, items such as GAS, CO2, SMOKE GRENADES and FLASH BANGS may have an 18 years restriction applied.

MINIMUM AGE YOU CAN OWN OR FIRE AN AIRSOFT GUN

There is no age restriction to own or to operate an Airsoft Gun. It is within the law for a person that is 18 years or over to purchase an Airsoft Gun and gift it to a person that is under the age of 18 years of age to own and operate. So, a parent can buy an airsoft gun and give it to their child to use or keep regardless of their age. We recommend that an adult should supervise persons under the age of 14 years.

There are no reviews yet.